Posted on Mar 25 by editor

Backpage.com has been found to encourage outsourced employees in India to allow the posting of adverts even if they are unsure whether the advert might be selling children for sex 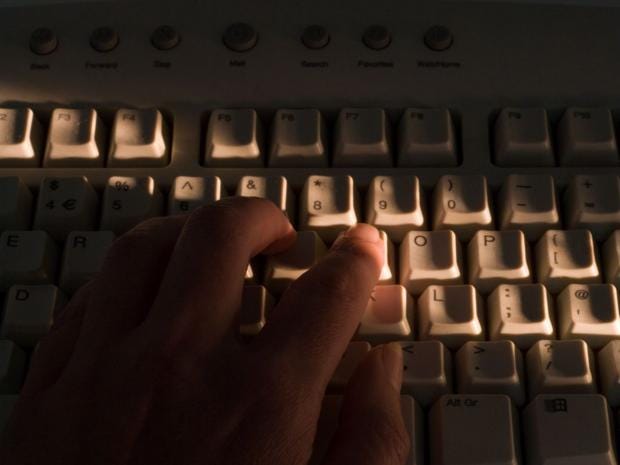 Senators have voted to crack down on a website which serves as a huge network hub for human traffickers and which imposes stricter rules on clients selling a “hamster” than it does a child for sex.

The Senators found that Backpage.com, which generates money by posting adverts, outsourced its screening process to workers in India, insisting that they put up adverts selling sex even if they are unsure whether the adverts involve the sale of minors.

The bipartisan probe, led by Democrat Claire McCaskill and Republican Rob Portman, announced that the Senate voted unanimously on Thursday to hold the website Backpage.com in civil contempt of Congress after it refused to reveal details as to how it checks its adverts before posting them.

“The company essentially told us to get lost,” Senator Portman said in Congress.

Investigators obtained emails from executives in California which showed that its employees in India were often found to simply remove a word, phrase or image to “sanitize” the advert rather than remove it, covering up any suggestion of illegality, said Senator Portman.

One email found read: “IF IN DOUBT ABOUT UNDERAGE: the process for now should be to accept the ad …. However, if you ever find anything that you feel IS UNDERAGE AND is more than just suspicious, you can delete the ad[.]”  “ONLY DELETE IF YOU REALLY VERY SURE PERSON IS UNDERAGE.”

The National Center for Missing and Exploited Children found that 71 per cent of reported cases of child sex trafficking involve Backpage.com.

Anti-trafficking organization Shared Hope International also found that between 80 per cent and 100 per cent of their clients – victims of trafficking – have been bought and sold on Backpage.com, and has reported more than 400 cases of child sex trafficking across 47 states.

“By the way, despite being under subpoena, Backpage’s CEO [Carl Ferrer] refused to show up for that hearing—something Senator McCaskill and I plan to deal with at a later time,” added Senator Portman.

“The National Center also noted that Backpage has more stringent rules to post an ad to sell a pet, a motorcycle, or a boat, than it does to sell a person,” he added. “A user is required to submit a verified phone number for selling a hamster, but not when placing ads that could involve the sale of a child for sexual abuse.”

Backpage.com recently fought a lawsuit in Boston, where one of the plaintiffs alleged she was raped as a 15-year-old girl more than 1,000 times as a result of being advertised on the website, noted the Senator.

The site, which is located in Texas and employs more than 100 people, according to the South Florida Business Journal, has been found to contain topless pictures of children who are also registered as missing by authorities.

Senator Portman disclosed that he and Senator McCaskill are not looking to incriminate individuals – and in fact would urge the website to redact information about individual advertisers in the documents they hand over – but rather get the facts so they can create “smart legislation”.

← Human Trafficking and the Super Bowl 2016 Human trafficking: It’s in our communities →